When you think the situation is right and what you are doing is right ,no matter what people say , just go for it.Dont have any other second thought of it! At some cases having second thought is always fine. If someone betrays you ,giving you second chance is not always fine because once a cheater,always they will be the same,so before giving them second chances have second thought and act according to your heart and mind!

Once in a while you start having second thoughts, just recapture everything once that is flickering in your mind and think “is this second thought really necessary?!”then you will have the right decision regarding going with the second thought or continuing for second!Some people often say that second thoughts are always best ,so they might be matters of judgment ,but not in matters of conscience! 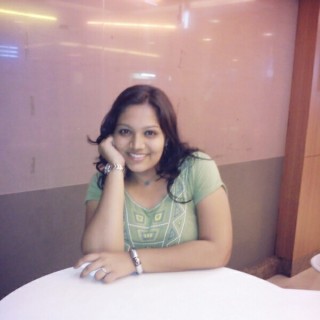